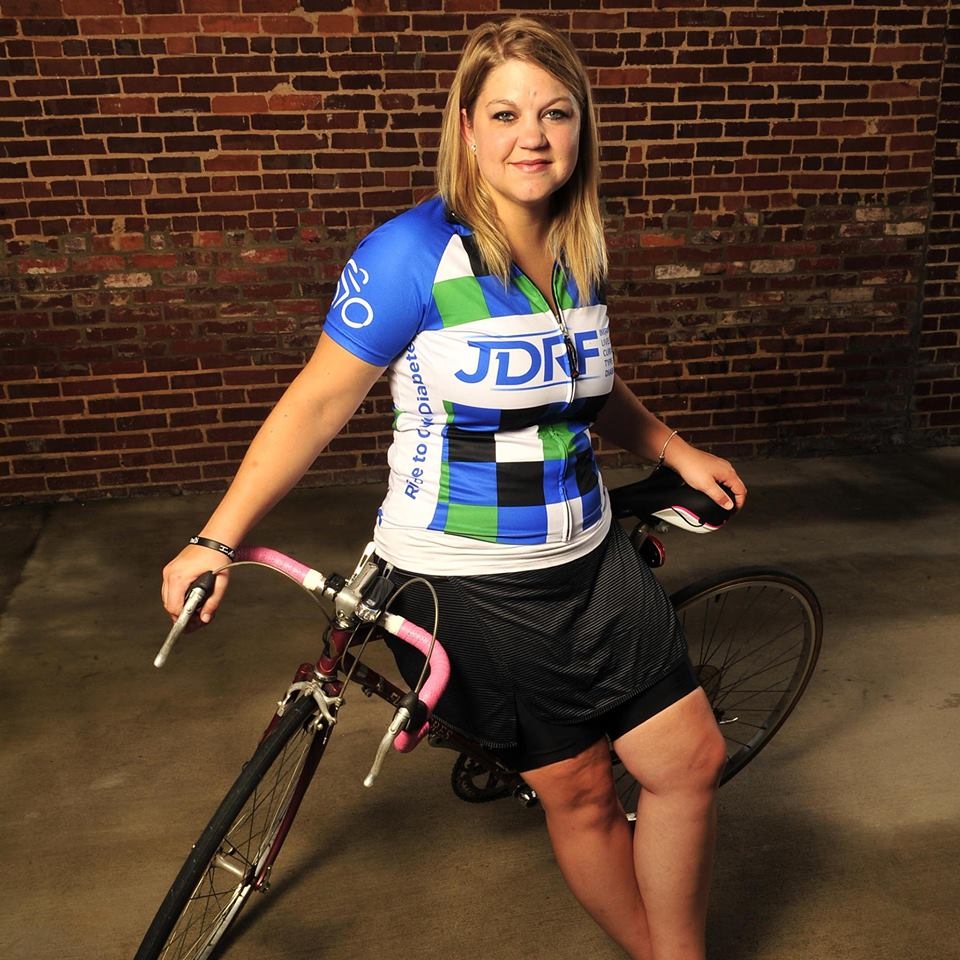 Your donation will count towards the team's fundraising total. In addition, please give credit to the person that asked for your support to recognize them for their efforts in creating a world without type 1 diabetes (T1D).